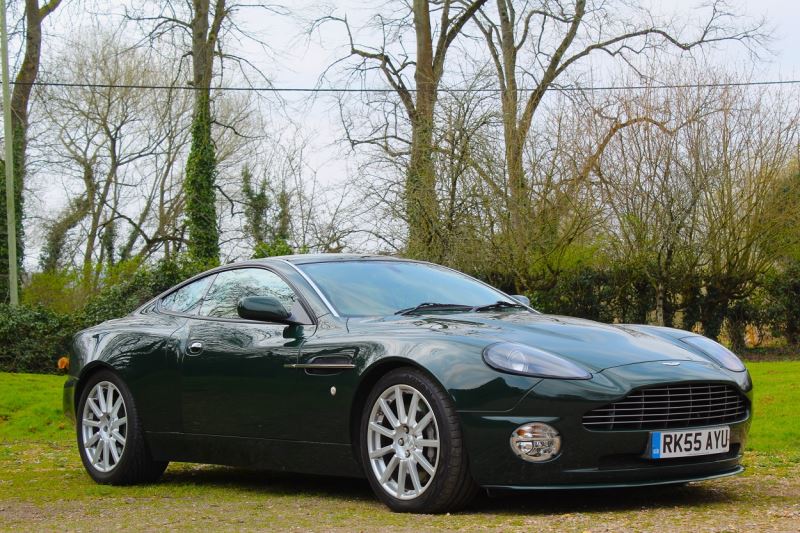 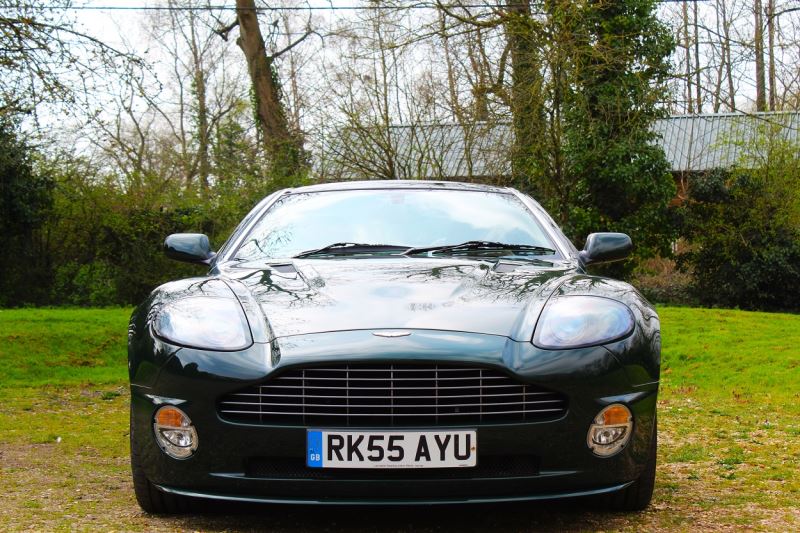 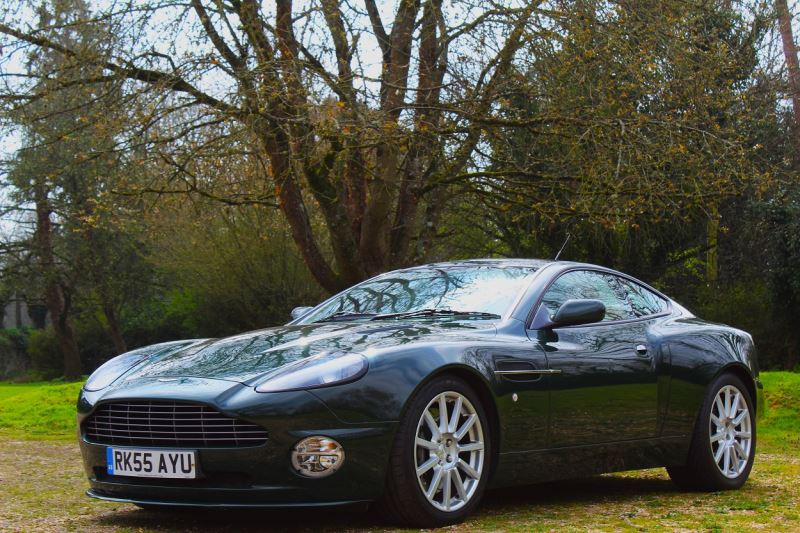 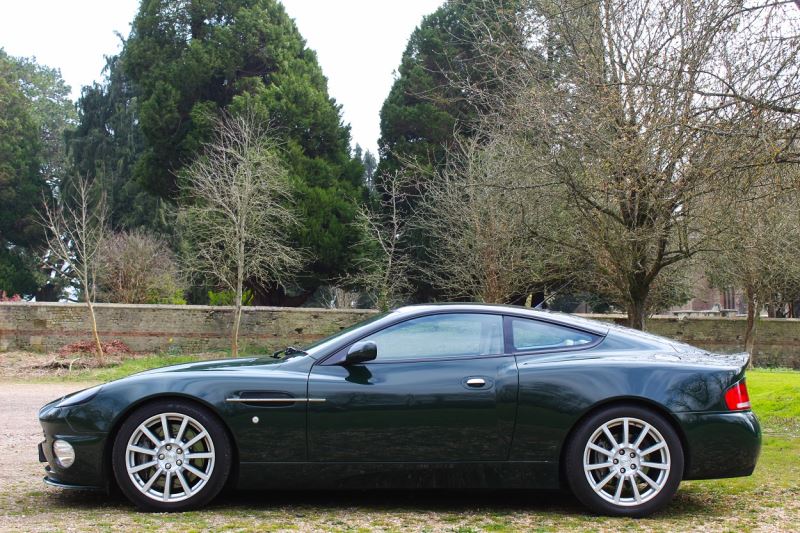 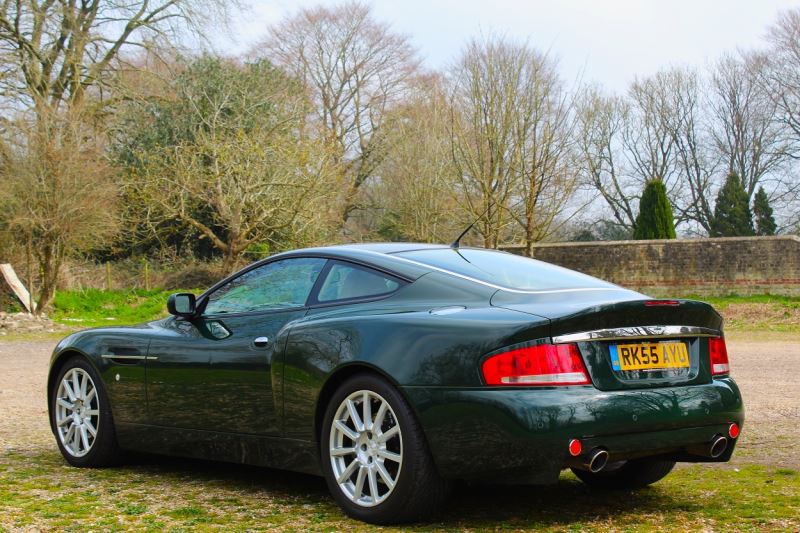 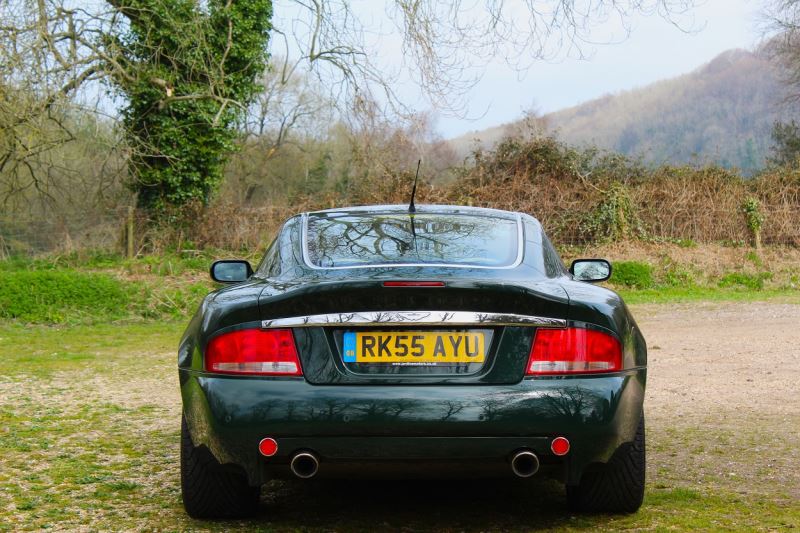 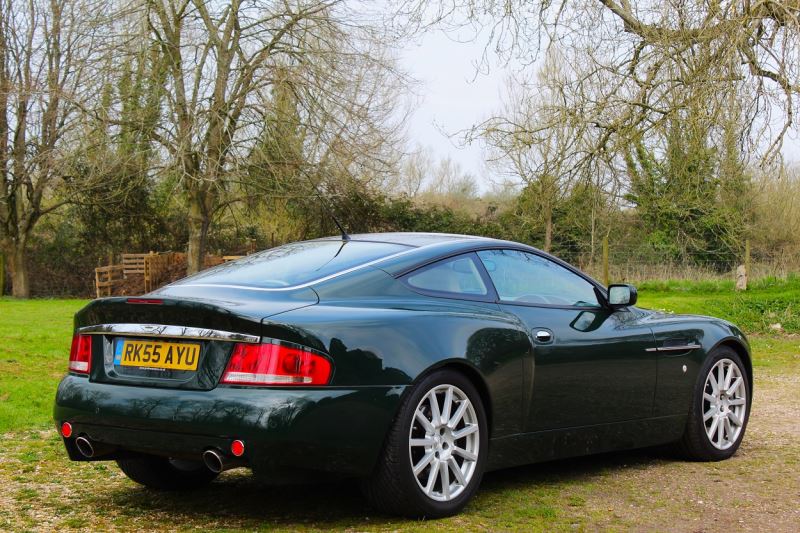 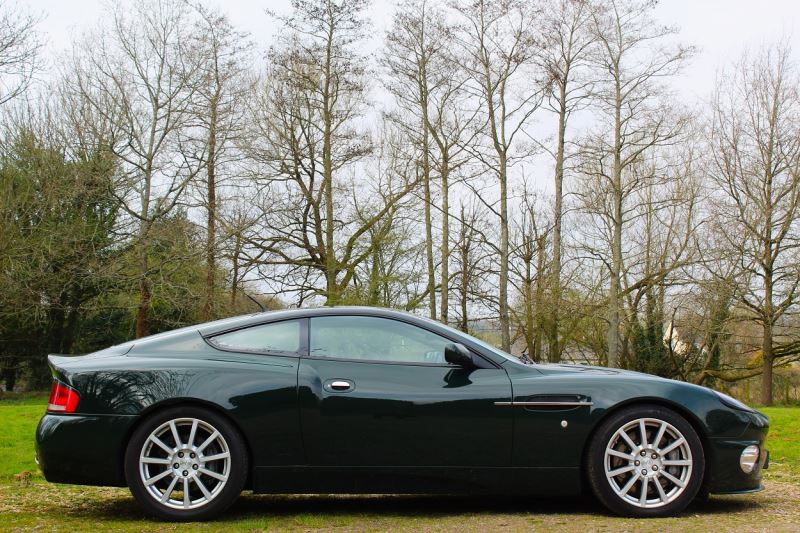 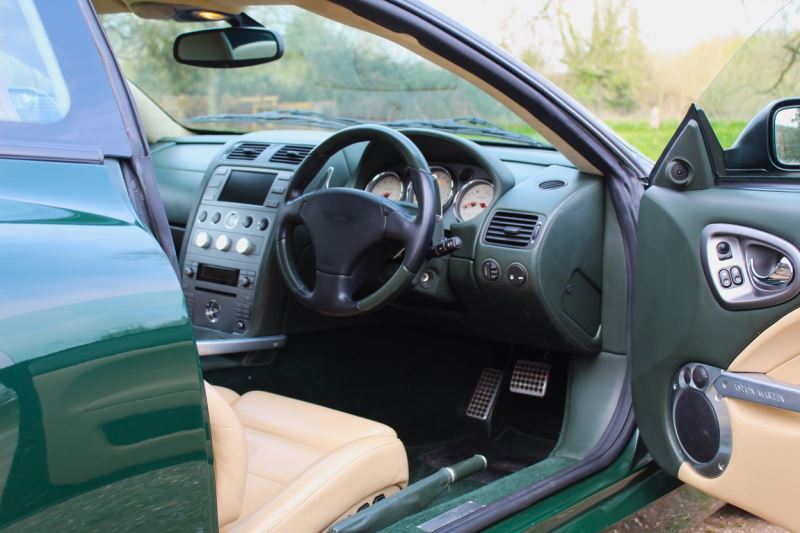 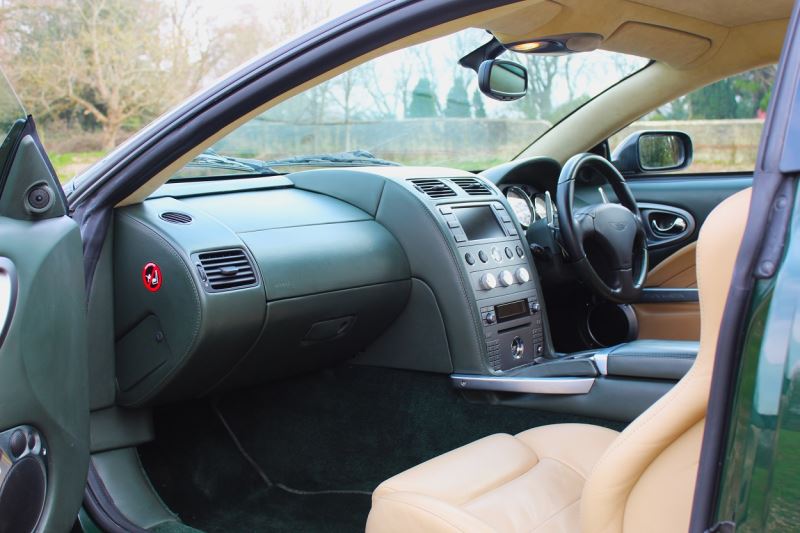 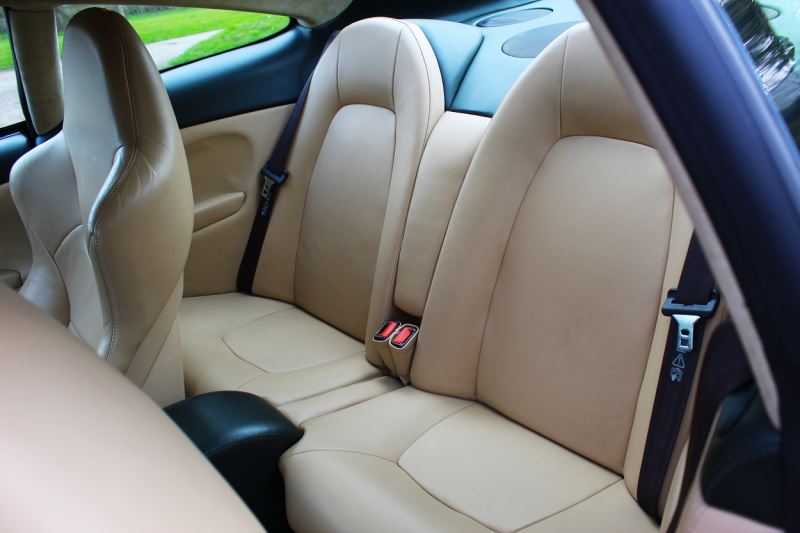 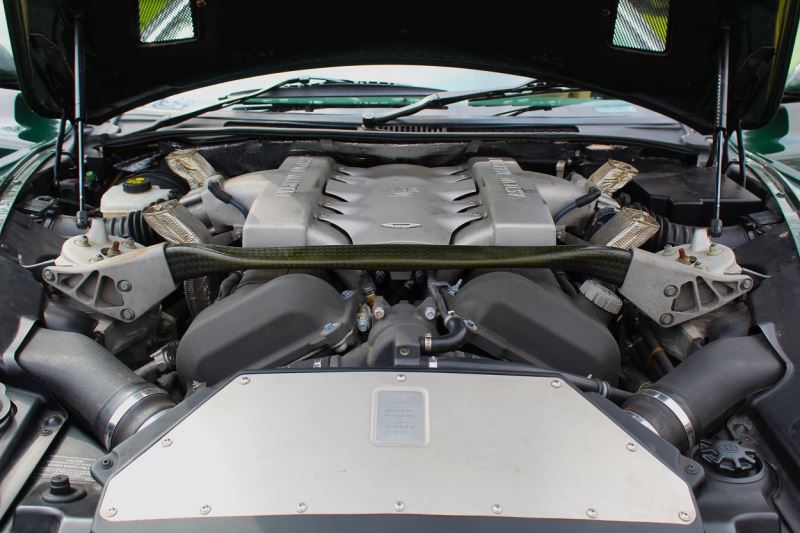 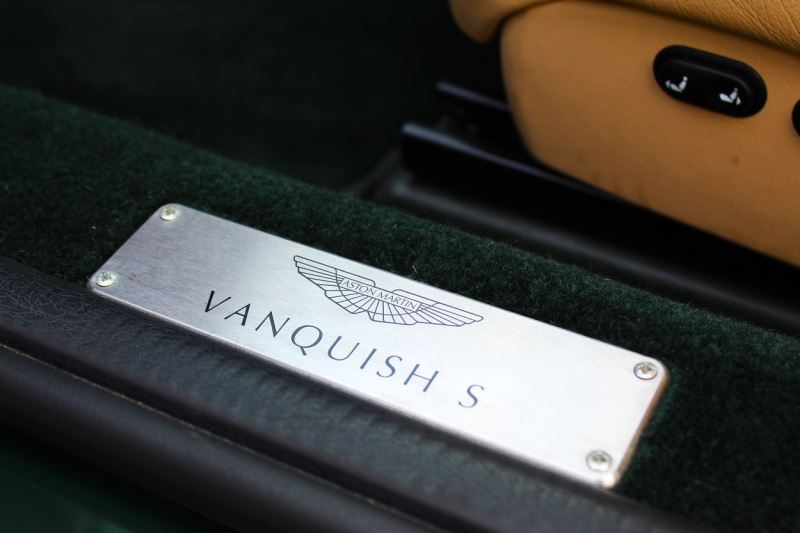 Vanquish S featured an increase in engine power (up from 460bhp from the Vanquish to 520bhp in the S) and revised gear and back axle ratios. Top speed was quoted as being in excess of 200mph, making it one of the fastest Aston Martin road cars built at Newport Pagnell.

Seen by many as a modern classic, the Aston Martin Vanquish S boats the correct style a Aston Martin sports car should.

Through out the years this Vanquish S has been only ever been maintained by a Aston Martin service department with no expense spared.