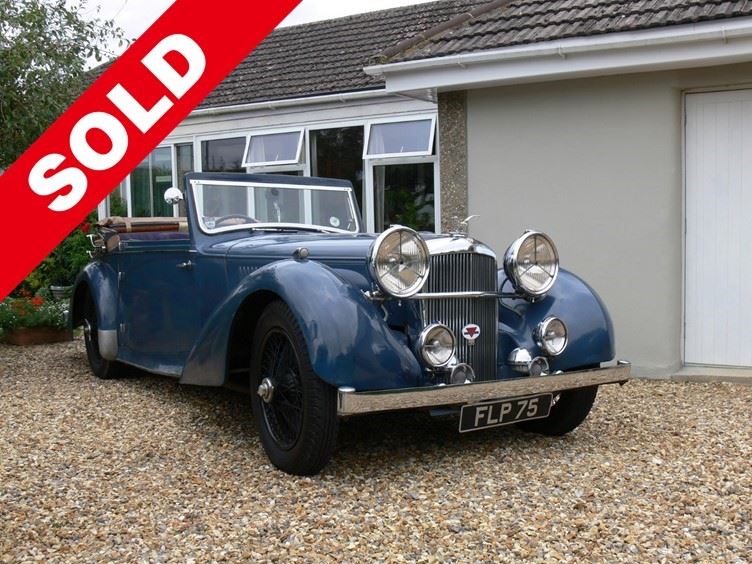 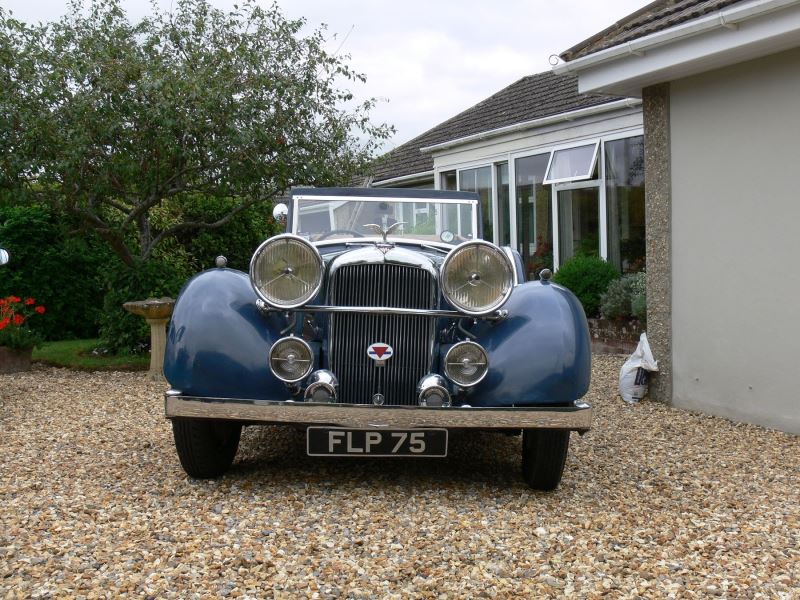 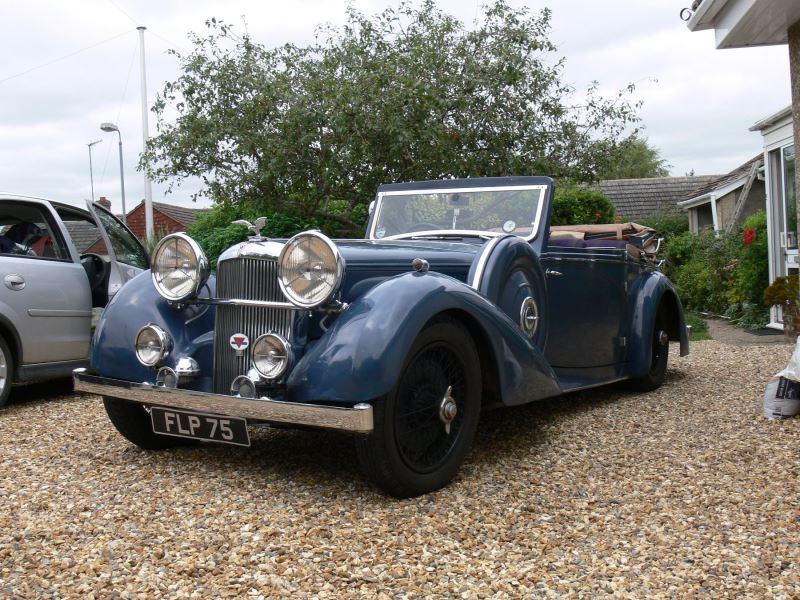 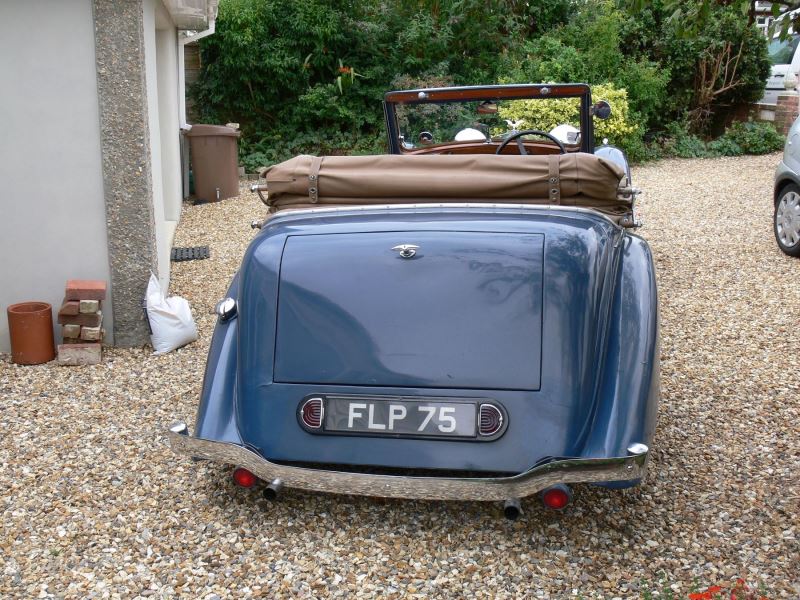 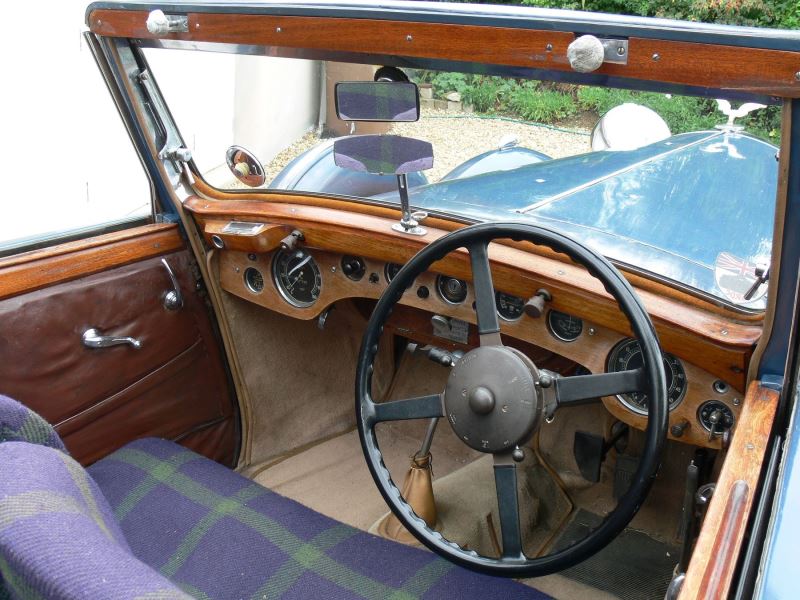 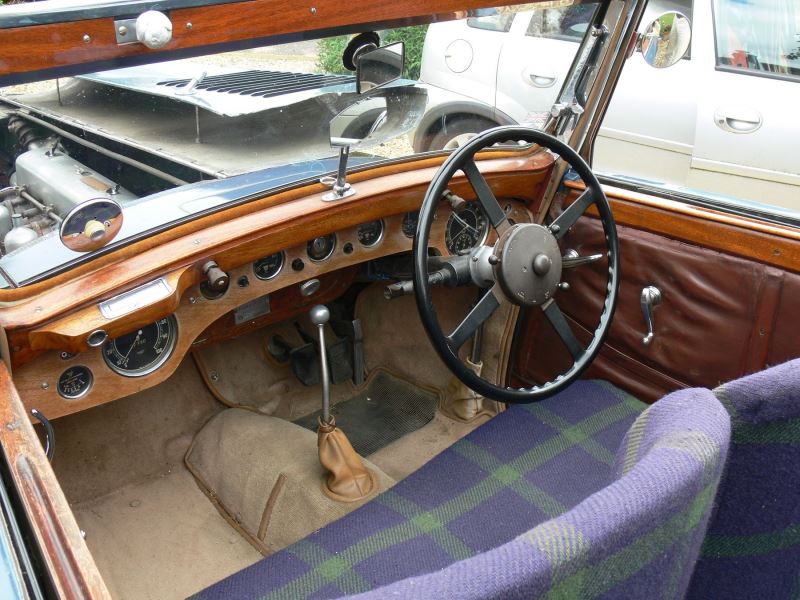 The Alvis Speed 25 was a British luxury touring car launched in 1936 with production closing in 1940. The 3½-litre version, such as this example, had an output of 110 PS at 3,800 rpm along with a top speed of almost 160 km/h (100 mph). The drive of this vehicle is one of luxury and comfort whilst the burbling exhaust provides a glorious soundtrack. The car presented to you is one of those 3½-litre Speed 25’s. This 1939 Drop-head Coupe example is finished in Blue coachwork with a Charlesworth Alloy body and entirely produced in Coventry. This year and model combination makes this Alvis Speed 25 just one of 7 examples known to exist, with only 175 of these vehicles being produced in the entire production run.

This particular Alvis Speed 25 was first owned by the Lady Hollander of Cirencester who presented the car to her fiance on as a wedding gift. The car then passed through to Ken Day, the Chairman of the Alvis Owners Club, who composed the important Alvis book "The Story of the Red Triangle" which featured this Speed 25 heavily. Mr. Day oversaw a large portion of body renovation, especially to the rear of the vehicle and ash framing, as well as a complete engine rebuild.