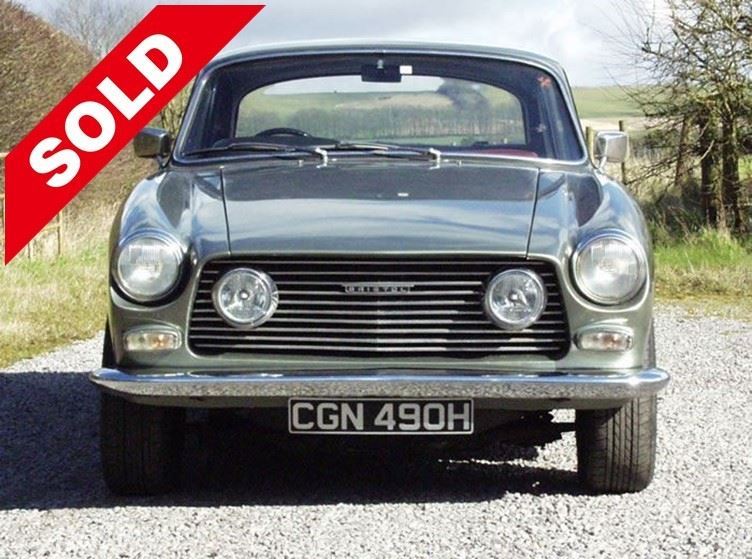 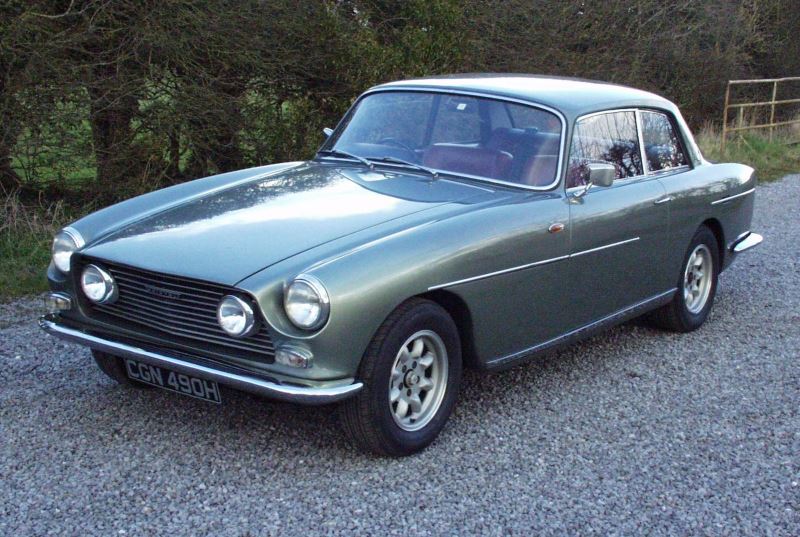 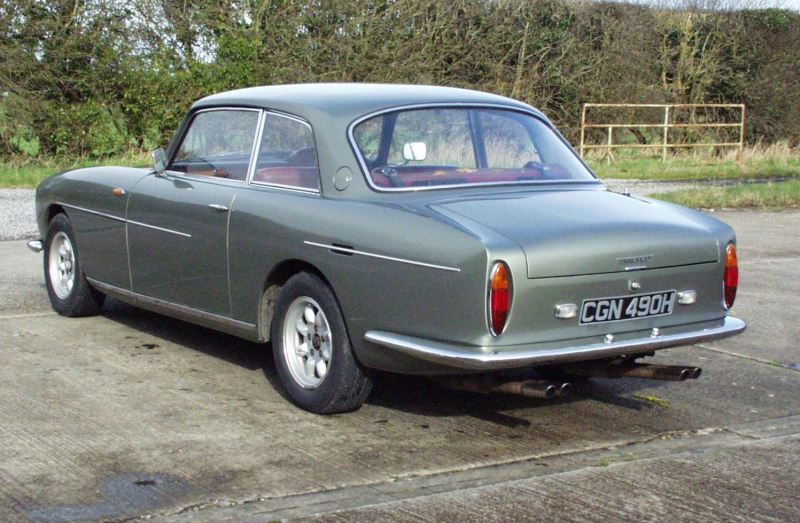 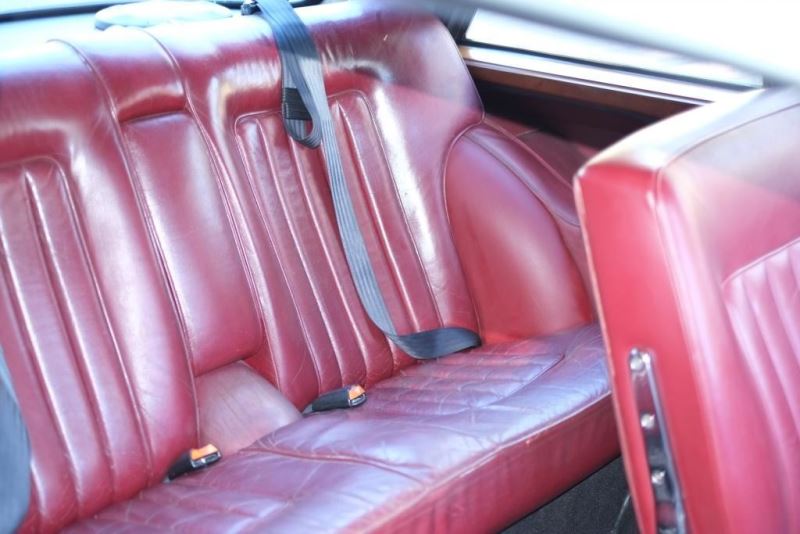 This 1970 Bristol 411 Series1 is in great condition, which is reflected by how well the Cambridge Grey paint has aged, the striking red leather interior and upholstery is a similar story with little signs of wear throughout the car. The stance of this car gives off an imposing feel, which is backed up by the refurbished and "tuned up" engine that gives this example of a 411 the highest level of performance in a 411 we have encountered. It is 1 of the first 10 of the 411 series to be produced.

The interior in this example of a 411 Series 1 is slightly different to other models, it also comes with wind up windows. There is also a variety of aftermarket components fitted to this car such as; air conditioning, Minilite style wheels, electronic ignition, stainless style exhaust system with tubular exhaust manifold, Bilstein shockers, alloy inlet manifold and the original fibreglass shroud & twin Kenlowe has been replaced with two large Davis Craig fans to stop ovcer heating during the Australian summers.

This car was exported to Australia in 1983, and has since been sold to the current owner who has owned the car since April 1996. The owner has overseen the restoration of the body, chassis and a bare metal paint respray. As well as commissioning smaller tasks such as replacing the front and rear screens to bring this car to its current high quality. The car was brought back to the UK in 2013, where it has been used lightly ever since. 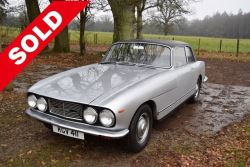 This 1974 Bristol 411 Series 4 finished in silver, paired with a light grey upholstery on the seats, door cards and comes matched with... 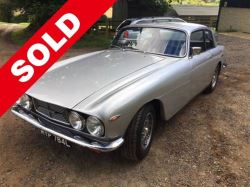 This blue 1973 Bristol 411 Series 3 is finished in Royal Blue with a light tan vinyl roof that is accompanied by the tan lea... 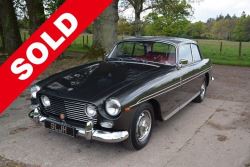 Seldom do we see a car so comprehensively restored. It's present owner has gone to infinite pains to ensure that this car wants fo...