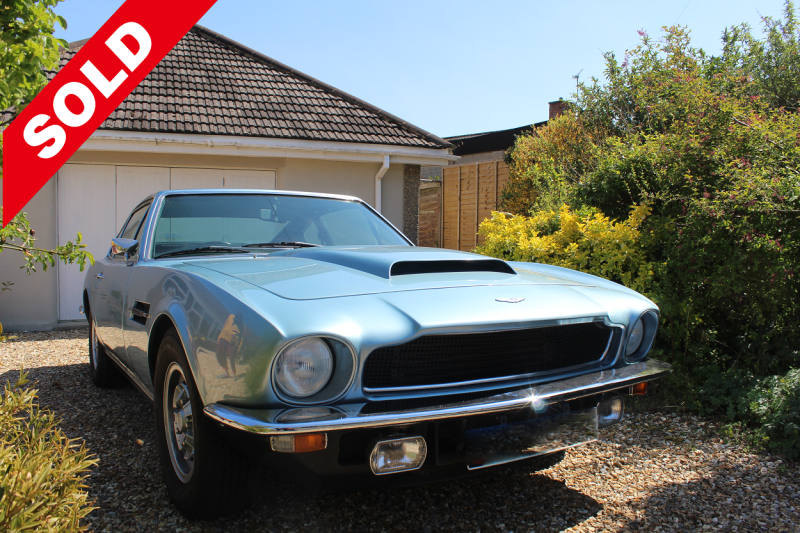 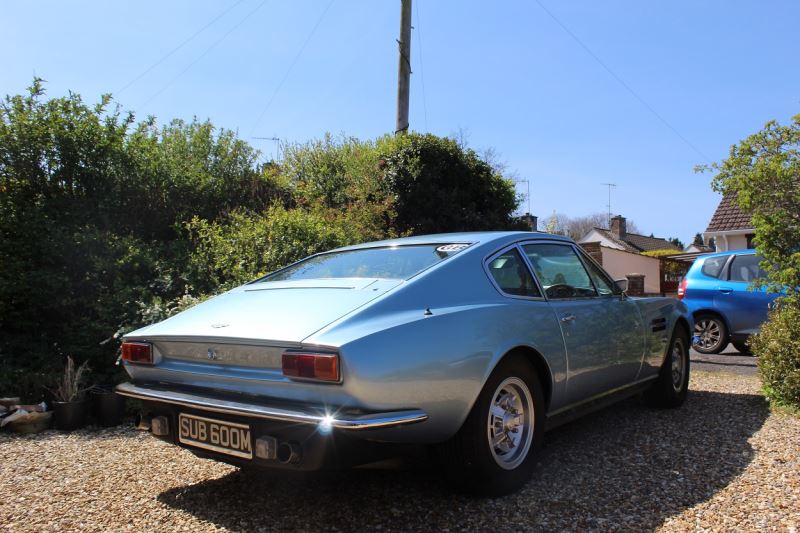 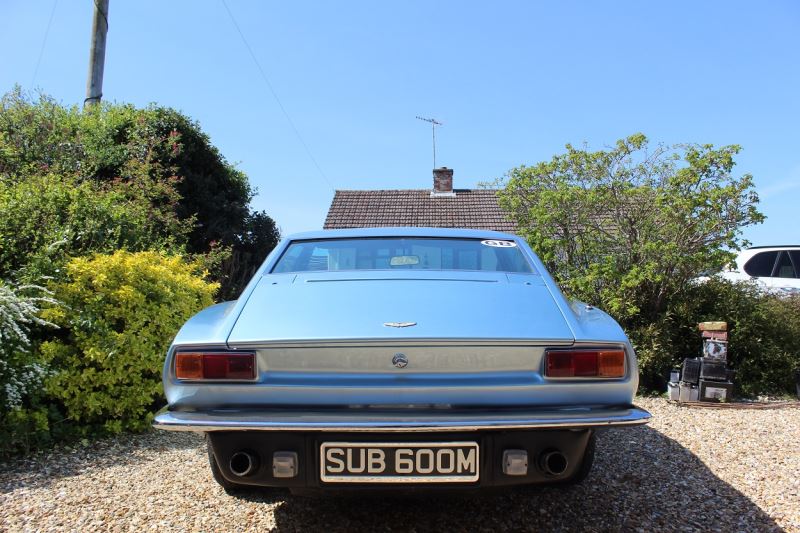 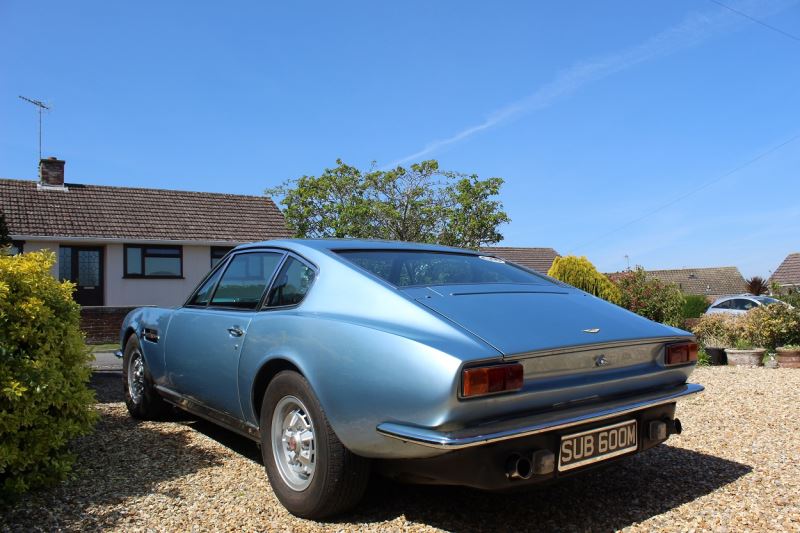 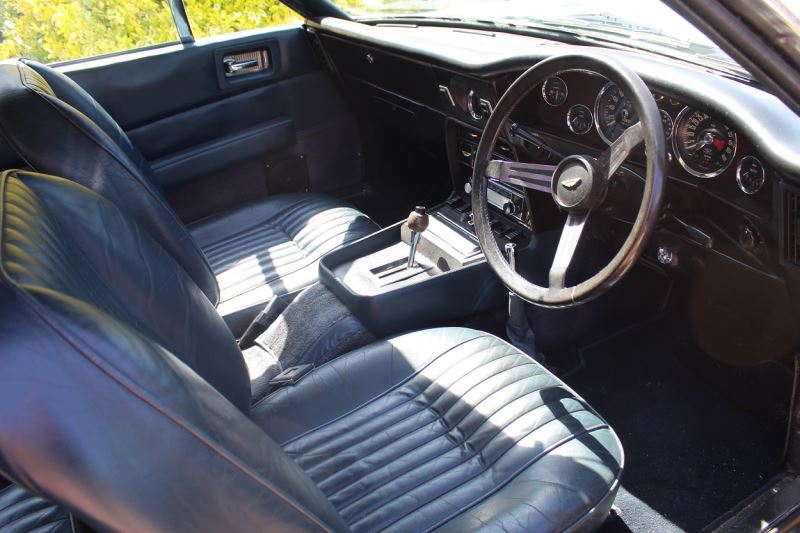 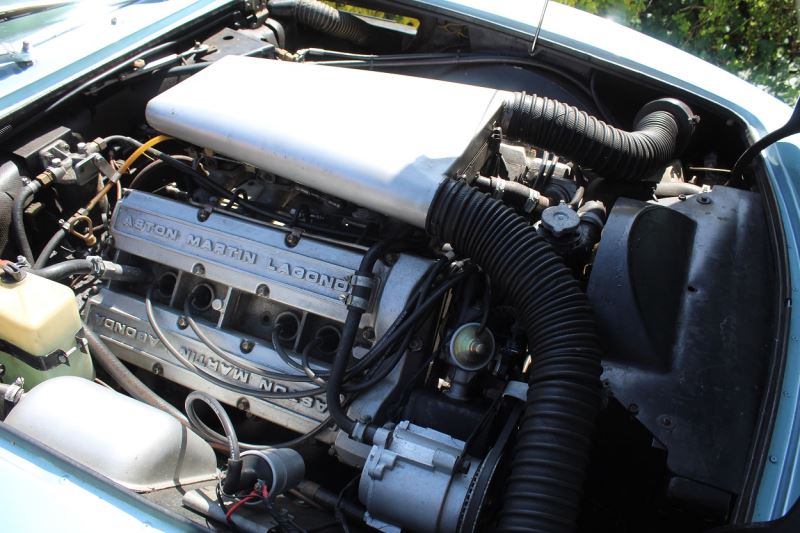 The DBS V8 was replaced by the V8 Series 3 and was unveiled to the press in London August 1973. The shape of the new V8 was similar to the previous model but featured revised front end styling and of one the major differences was the replacement of the Bosch fuel injection system with the Weber carburettors.

This Aston Martin V8 was originally registered on the 9th November 1973 to A.R.Morrice LTD of Station Parade, Harrogate and remained registered to the company until the 14th November 1984, where upon it passed to Mrs Barbara Wilkinson of Grainbeck lane, Harrogate. The Aston remained in her tenure for over 22 years before passing onto Mr Anthony Morrice on the 18th of May 2006.

The file that this Aston comes with contains the rare and hard to find copy of its original purchase invoice from Arnold G Wilson of Regent Street, Leeds. The invoice confirms the colour Cambridge Blue with Blue interior and extra details including drivers door mirror, delivery charges and fitting of the number plate SUB 600M, all for the princely sum of £9,679.

Fitted with it's original engine (V/540/1050) this Aston Martin epitomizes everything about a British built grand tourer of the seventies.