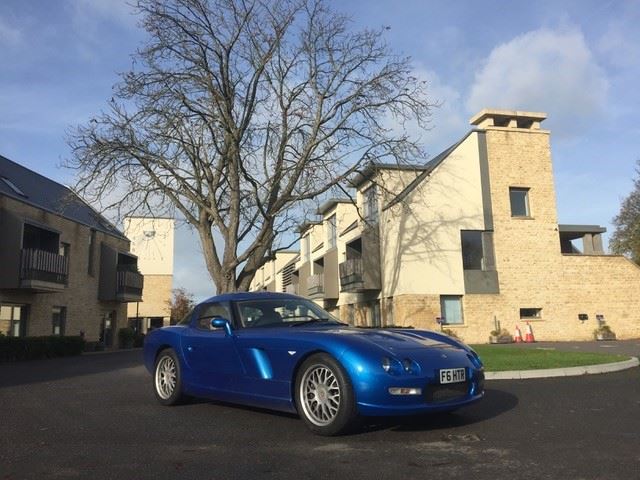 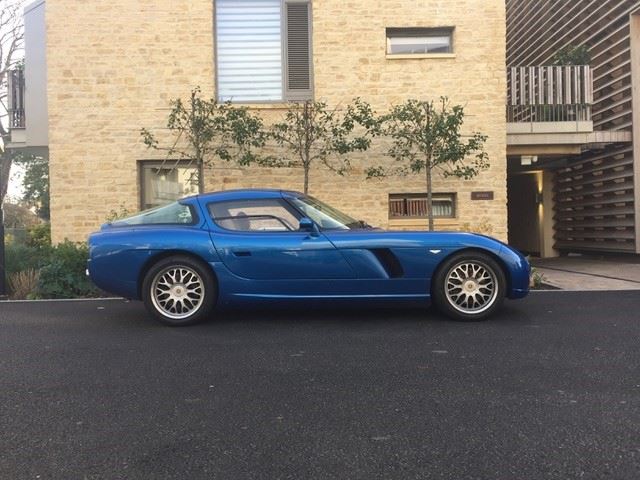 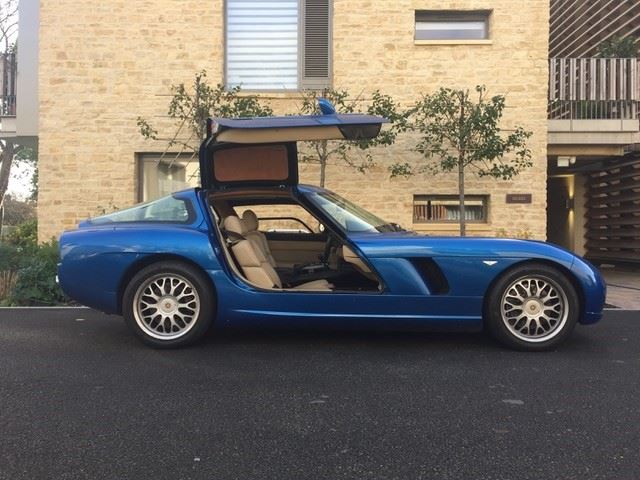 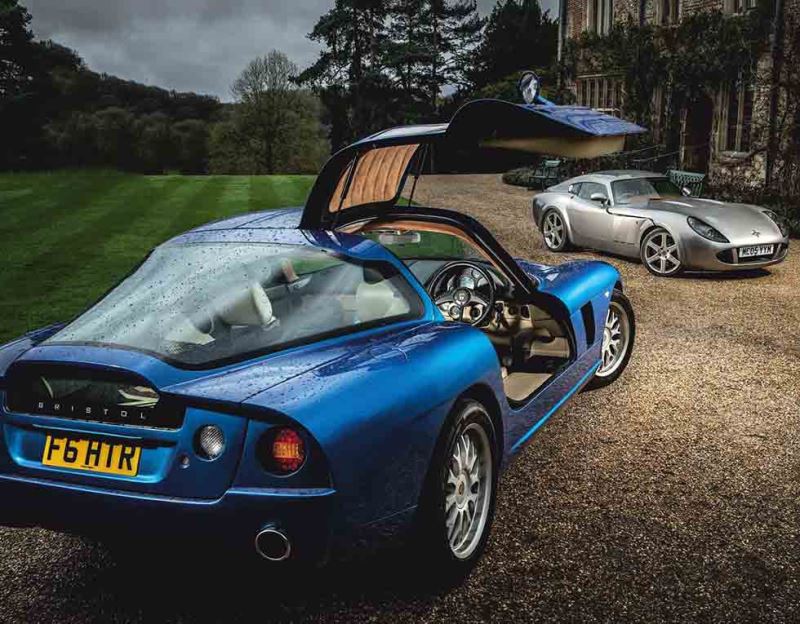 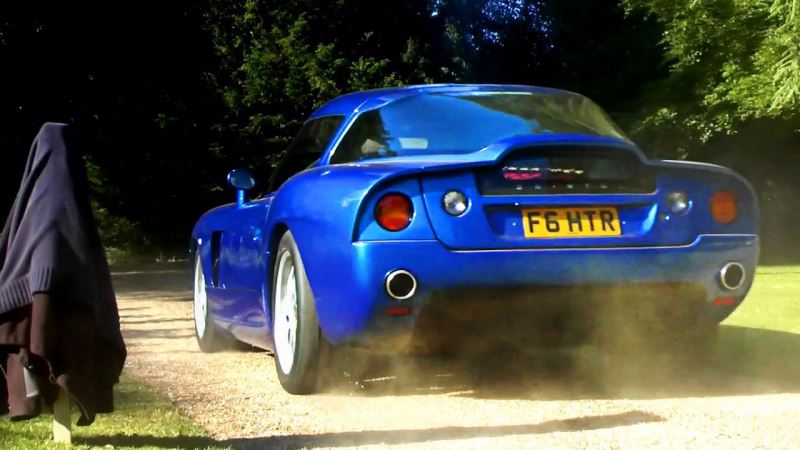 "Named after the extremely successful aeroplane built in 1916 by the Bristol Aeroplane Company, the fighter was designed to be a practical super car that could be used daily without sacrificing performance. Capable of cruising at speeds greater that that of many small aircraft courtesy of its 8 litre V10, producing 525 BHP, the Fighter still incorporates sybaritic levels of luxury that have long made Bristol cars the first choice for long continental trips." - Bristol Cars, 2006

The Bristol Fighter is built with an aluminium/carbon fibre composite and was produced with "Gull Wing" doors. The centrally mounted Chrysler V10 is placed far behind the front axle for optimal weight distribution and perfect handling. The 525 BHP produced by the beastly engine is transmitted to the road through a 6-speed manual gearbox and a limited slip differential. Luxury and comfort is not sacrificed for power and performance as this automobile features plenty of modern comforts such as air-conditioning.

This particular example of the rare and mysterious Bristol Fighter was one of the factory demonstrators and was used for promotional activities. Its smooth and aerodynamic body is finished in Electric Blue metallic bodywork whilst the upholstered interior is presented in Beige leather. 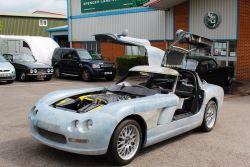 There can only ever be 20 genuine Bristol Fighters. Of the 20 Fighter Chassis laid down by Bristol Cars, 13 of these were completed ...