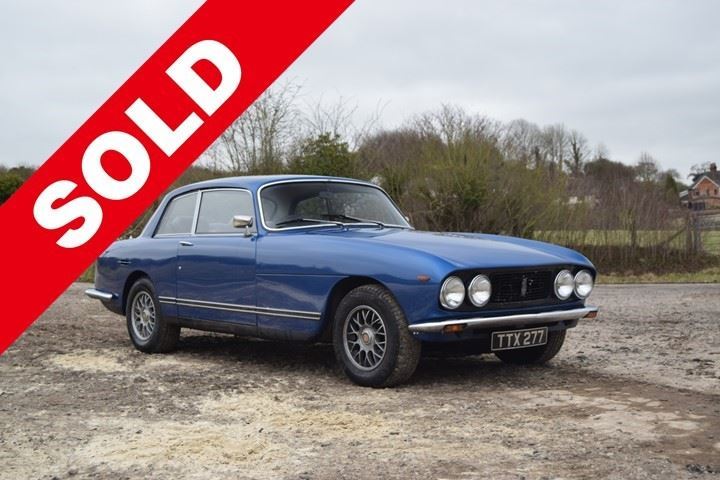 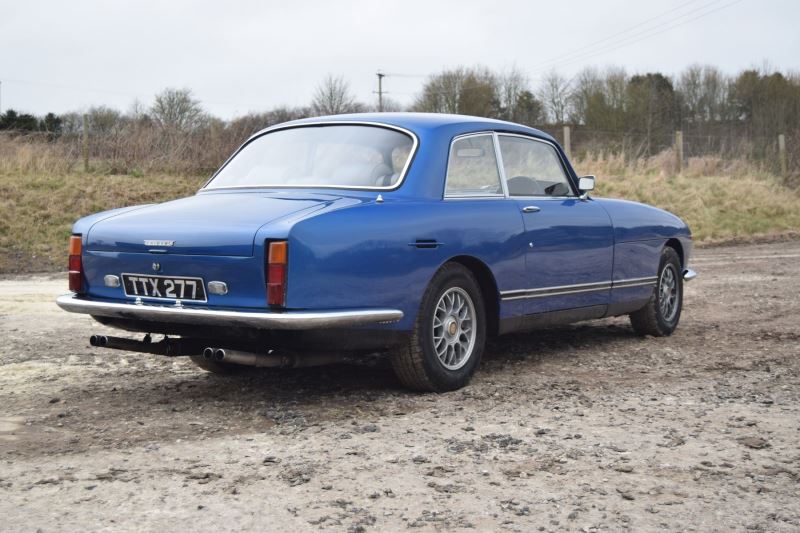 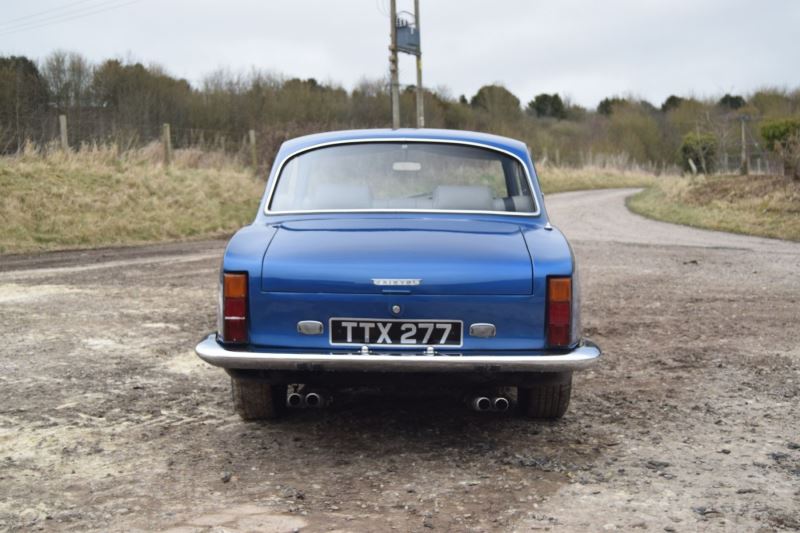 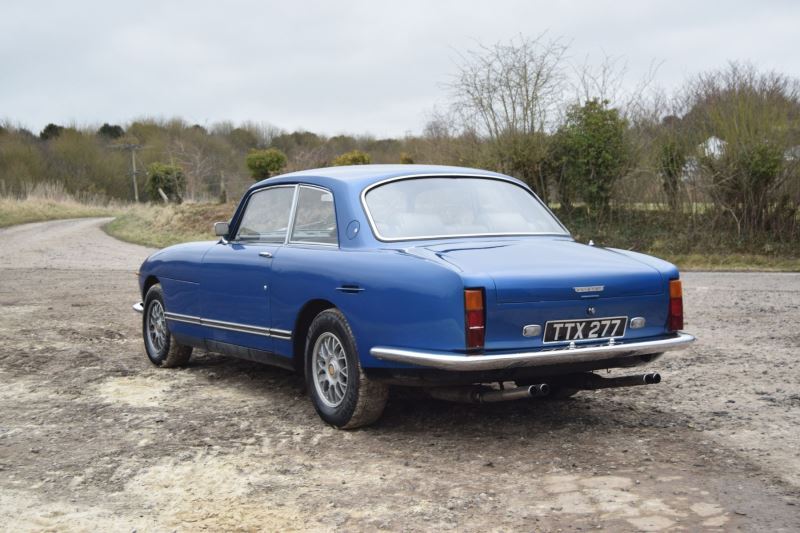 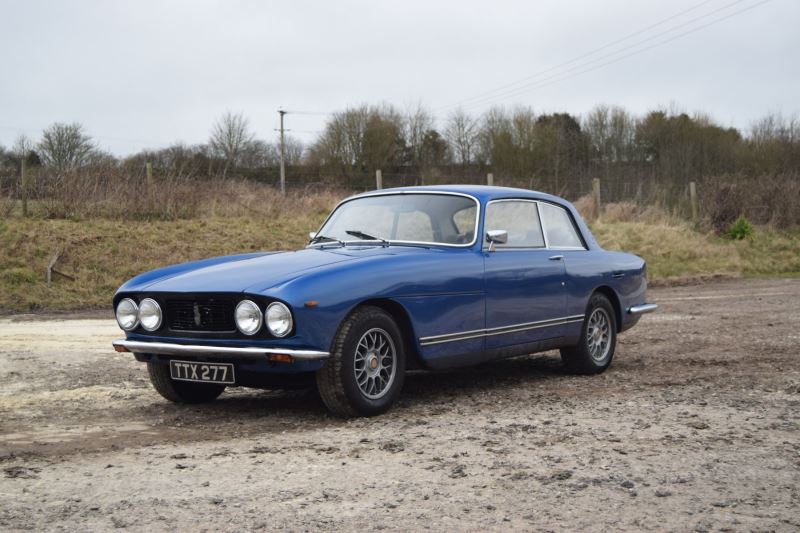 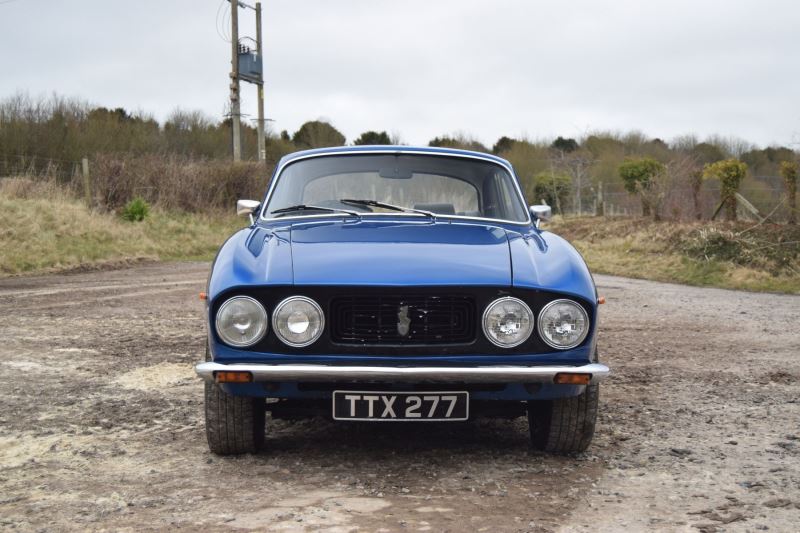 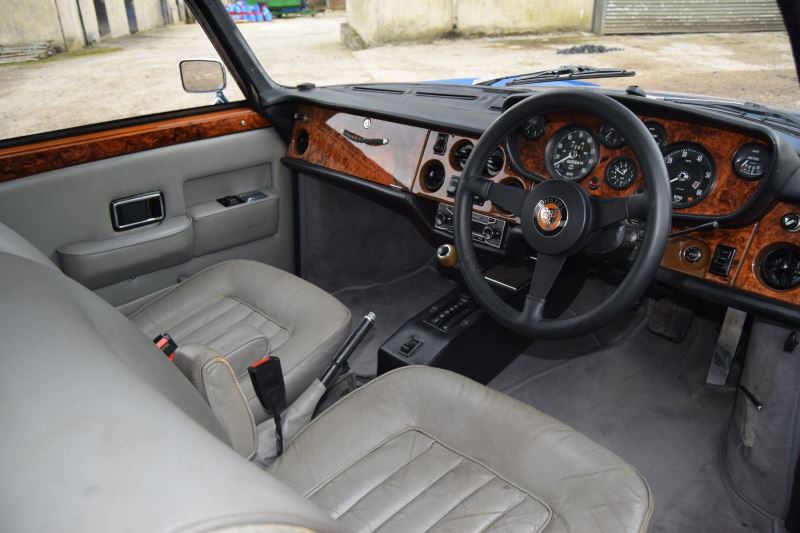 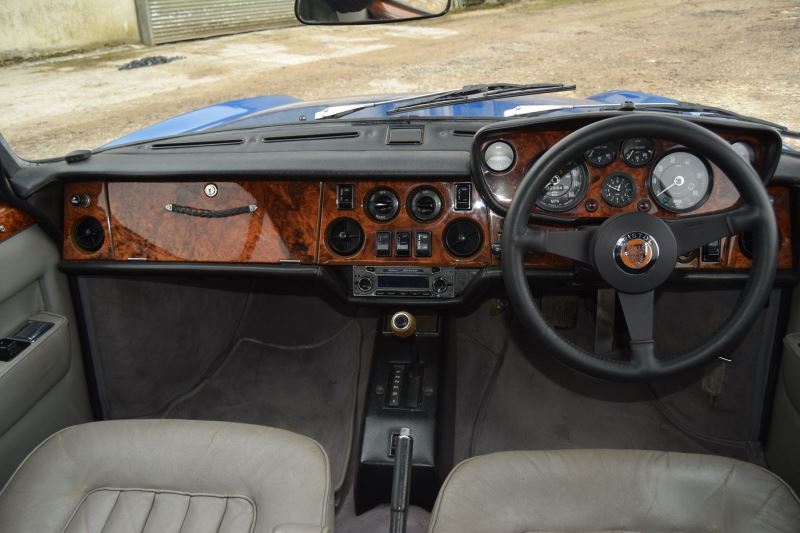 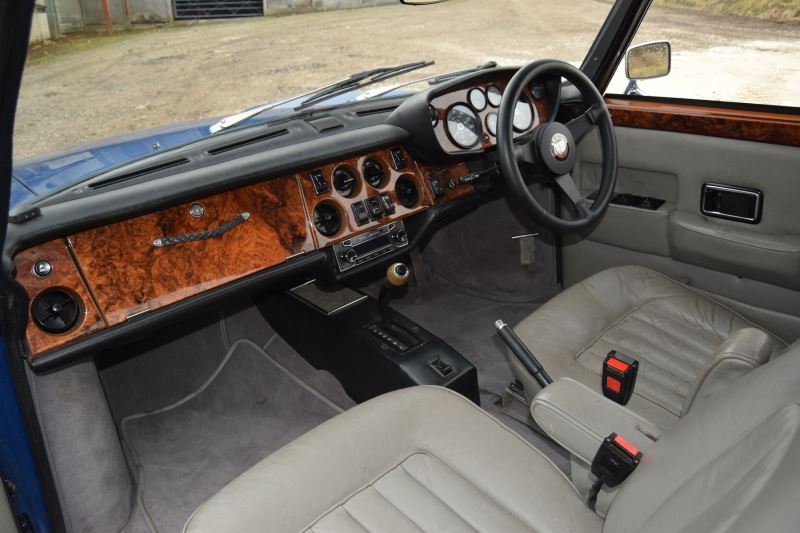 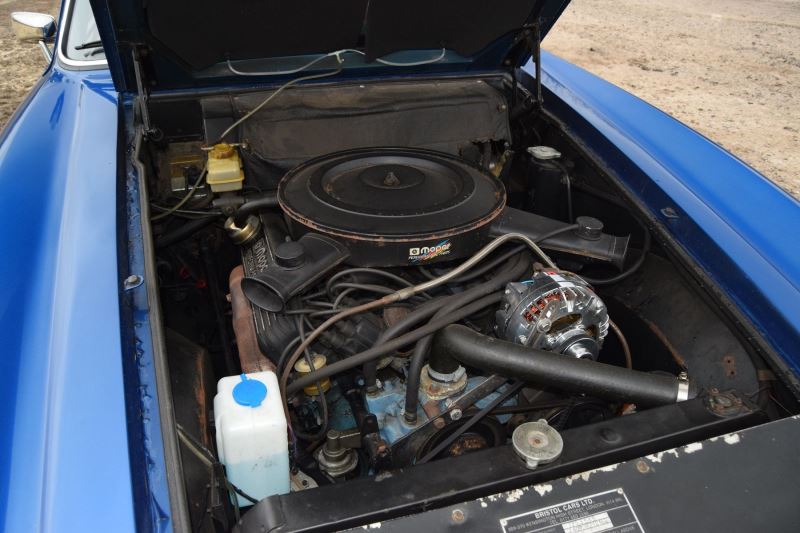 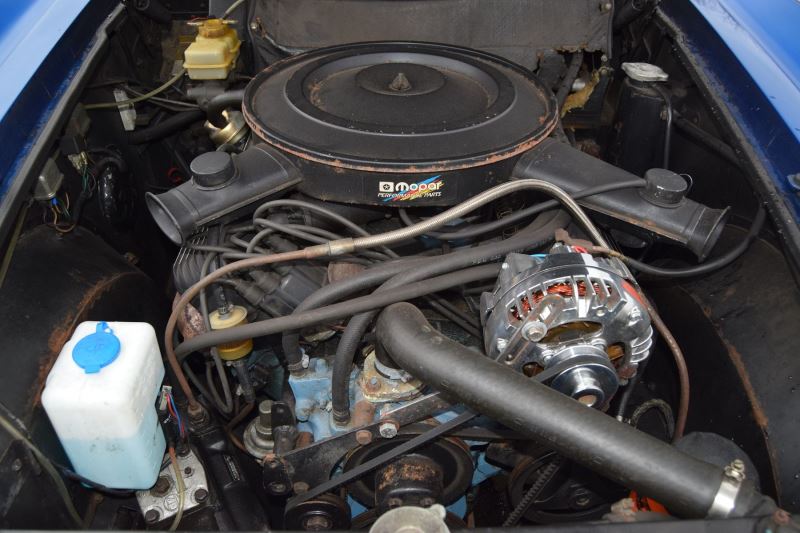 This 1975 Bristol 411 Series 5 is presented in Blue bodywork and the interior is trimmed in Grey leather upholstery for the door cards and seats whilst the carpets are similarly trimmed in Grey material to match the surrounding cabin. This car has been fastidiously maintained through the current ownership with Bristol Specialists such as Spencer Lane-Jones Ltd carrying out the majority of the work to keep this cars mechanical aspects in top condition. The engine was rebuilt in 2008 and was shortly followed by a gearbox rebuild in 2009, between the years of 2010-2013 the under body and chassis received major attention and is now in excellent condition. The aesthetics of this 411 have also benefited from renovation as a partial respray was carried out in 2012 and the interior was completely refurbished in 2007. This is a great example of a Bristol 411 Series 5, a model which is relatively uncommon, and provides an excellent opportunity to purchase one of the iconic Bristol V8's.

The curernt owner has owned this car for a decade and during this time has overseen a vast amount of work to keep this car in excellent condition, this is all well documented in a history file dating back to 1997.

This 1975 Bristol 411 Series 4 is finished with Grey coachwork and a tastefully upholstered black leather interior matched with grey c... 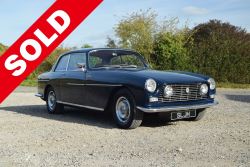 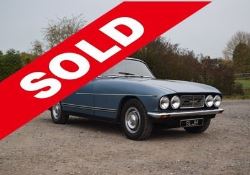 This 1974 Bristol 411 Series 4 is presented in simple yet classic light Blue coachwork whilst the black leather upholstered seats... 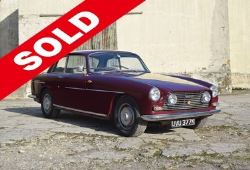 This 1972 Bristol 411 Series 2 is presented in Maroon coachwork, whilst the interior is in varying shades of Grey. The leather seats a... 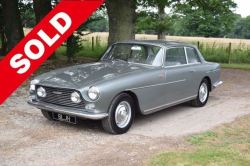 This is a lovely presented Bristol 411 Series 1 from 1970 which has been finished in light grey coachwork. The leather interior has be...